MIKE BENADE is a former Captain in the S.A. Police Service with 31 years service.

His experience was mostly linked to Criminalistics specialising in Crime Scene Investigation/ Management and Forensics. He has distinguished himself as a Fingerprint Expert and one of only 4 Forensic Craniofacial Identification Specialists in the country.

During the height of the S.A-Namibia-Angola War he worked in partnership with Military Intelligence to develop a Facial Recognition System for Counter Insurgency use.

Later during the late 80's to 1992 Mike did and taught Covert Night Photography and Specialist Film Processing to S.A.P.S Intelligence Operatives.

Having taken early retirement in 2008 Mike has worked as a private Forensic Consultant and joined Expro Protection Services early in 2010 as a Specialist Instructor and also does Corporate Forensic Investigations and Biometrical Vetting.

He has a B-Tech (Close Protection Officer and Surveillance) qualification as well as his PTLLS (Teaching in the Security Industry). He also has achieved the Israeli Close Protection Certificate from KAPAP LLC. 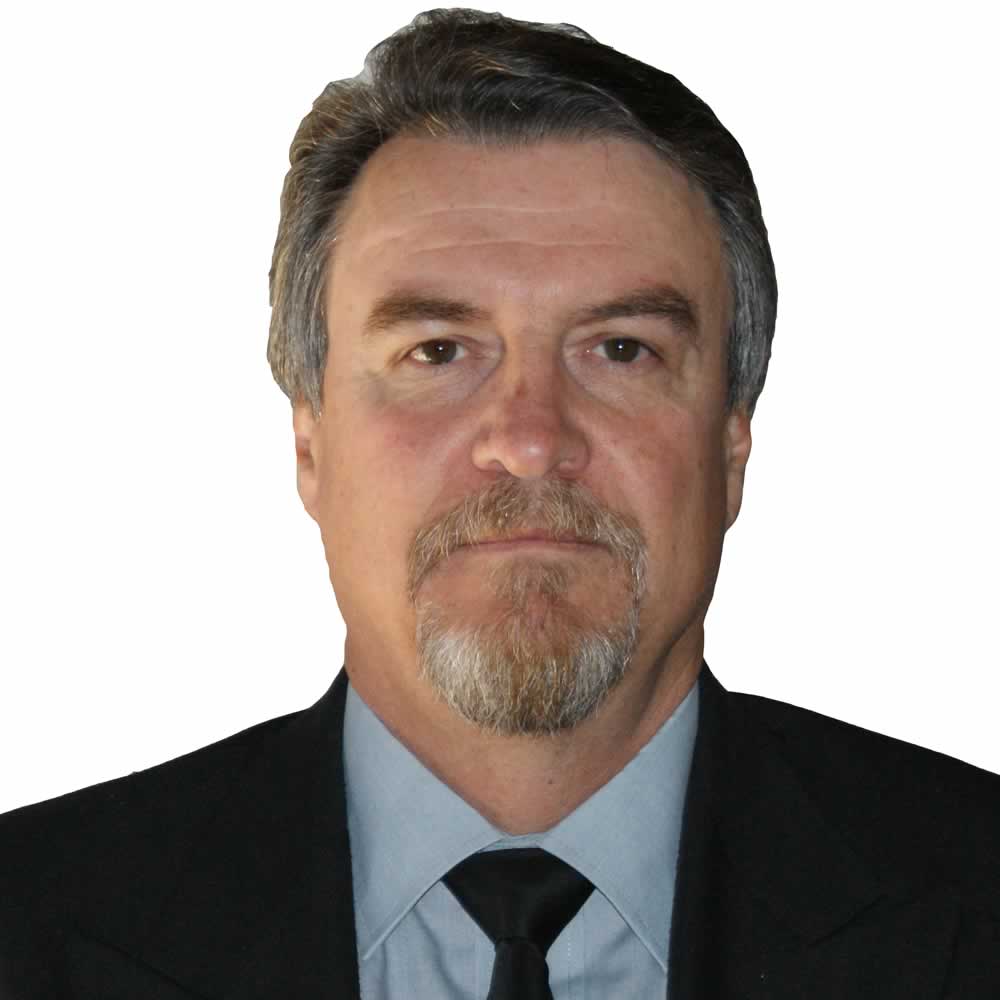